Working in a ‘new normal’ | Our news

This day last week marked two years since the UK entered lockdown for the first time. And while it’s always good to look back and reflect on what we achieved as a trust in these two years, it’s also time to look to the future.

Although it’s fair to say that it looks like the worst of Covid-19 is behind us, we can’t ignore the increase in cases we’re seeing in our communities and hospitals. This serves as a reminder that for the foreseeable future, we will be living with Covid-19, in a ‘new normal’.

A large part of this will involve working to tackle the long waiting lists that have developed as a result of the pandemic. These have grown across many specialities, in two main areas – outpatients and elective / planned care. Of these, the recovery of planned patient care is the top priority, not just for us, but for the whole of the NHS.

Latest figures show that, at our trust, we have over 100,000 people waiting for a procedure at our hospitals for an elective procedure. Our focus is on reducing the number of people waiting the longest, and we aim to have no-one waiting two years or more by July. And we’re making good inroads in doing this by implementing a number of plans and measures across hospitals, some of which are outlined below.

At Whipps Cross, a series of ‘booster weeks’ have been introduced to reduce the numbers waiting for an ear, nose and throat (ENT) elective procedure. By managing and reallocating resources, as well as being flexible with scheduling, the team aim to increase the number of ENT procedures done each week from 30 to 70. This will have a huge positive impact on reducing the numbers of people waiting for these procedures at the hospital. 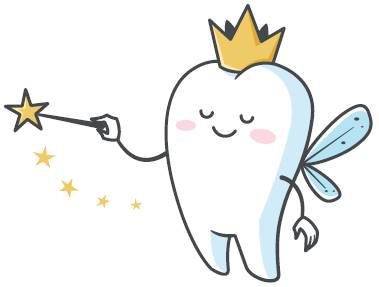 Thousands of children suffering from painful teeth problems across London are getting speedier access to dental surgery, thanks to Project Tooth Fairy at The Royal London Dental Hospital. The dedicated surgical centre is a fantastic resource in treating children and young people from across London whose operations have been delayed by the pandemic and reducing the numbers waiting too long.

A number of projects are underway to boost service recovery at Britain's oldest hospital. These include a project on surgical wards, where a multidisciplinary team are working to reduce the time each patient stays in hospital after their procedure. Key areas they’re looking at are: ways to improve the flow of patients through intensive care, avoiding delays in providing drugs and other medicines, and a review of weekend discharge arrangements. The team are being supported by WeImprove coaches and baseline data is in place for them to be able to chart their progress.